Spotify’s boss says it is “too early to know” how the controversy over Joe Rogan’s podcast, which averages 11m listeners an episode, has hit the firm.

Musicians, including Neil Young and Joni Mitchell, asked for their music to be removed from the platform after criticism that the US broadcaster has helped to spread Covid misinformation.

It comes as Spotify projected slower subscriber growth for this quarter.

The streaming company’s shares fell by more than 10% in after-hours trading.

“Usually when we’ve had controversies in the past, those are measured in months, not days,” Spotify’s chief executive Daniel Ek told investors.

“We don’t change our policies based on one creator, nor do we change based on any media cycle or calls from anyone else,” he added.

However, the firm missed analysts’ predictions as it forecast that it would have 183m paying subscribers this quarter.

Spotify added that the outlook was “subject to substantial uncertainty” due to the pandemic.

This week, Spotify said it was working to add advisory warnings to any podcast discussing Covid-19.

The company also made public rules which give it the power to remove or suspend users and podcasts that promote dangerous falsehoods.

Mr Ek said the advisory will direct listeners to a resource hub with facts, information from experts, and “links to trusted sources”.

“This new effort to combat misinformation will roll out to countries around the world in the coming days,” he said.

“To our knowledge, this content advisory is the first of its kind by a major podcast platform.”

In an almost 10-minute long Instagram video posted on Monday, he said he would “try harder to get people with differing opinions” on his show.

The announcements came after several musicians and podcasters asked for their content to be taken off Spotify.

Last week, Neil Young and Joni Mitchell had their music removed from the streaming platform.

They were followed by Soul musician India Arie and British singer-songwriter Graham Nash, with India Arie saying her decision was partly due to Mr Rogan’s “language around race”.

Mary Trump, the niece of former US President Donald Trump, has said she had also deleted her podcast from Spotify.

“I know it’s not a big deal but hope it will be part of a growing avalanche,” she said on Twitter. 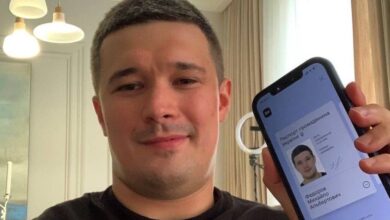 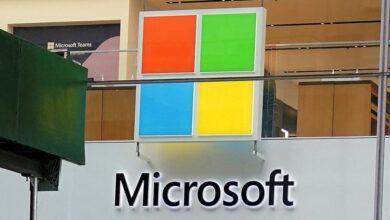 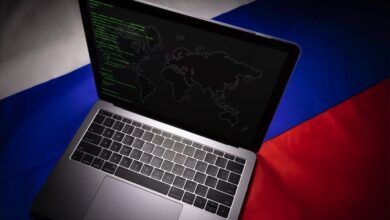