A woman has died after being hit by a bus in east London.

The pedestrian was struck by the 135 double-decker bus in Great Eastern Street, Shoreditch, at about 08:56 GMT on Friday.

The woman, in her 30s, was injured in the collision and later died at the scene, the Met Police said. The force said there had been no arrests.

Transport for London (TfL) said a full investigation was underway.

The Met is appealing for anyone who may have dashcam footage or witnessed the collision to come forward.

Louise Cheeseman, TfL’s director of bus operations, said: “We are extremely saddened that a woman died after a collision with a bus in Shoreditch and our thoughts are with her family and friends.

“We have support available to anyone affected by this incident and a full investigation is underway.” 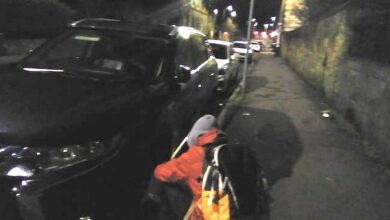 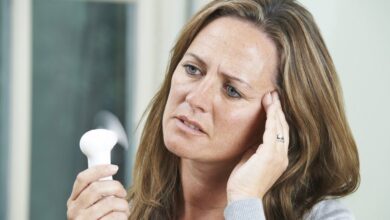 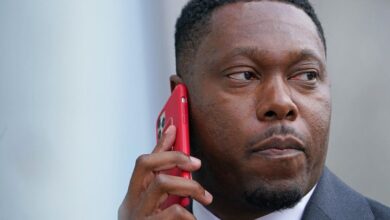